10 Years of Santa Muerte in NYC

On August 20, 2016, New York City devotional pioneer Arely Vazquez hosted her tenth annual Santa Muerte fiesta in Queens. Joined by the preeminent Santa Muerte leader in Mexico, Enriqueta Vargas of Templo Santa Muerte Internacional, Arely led some 150 devotees in an evening of prayer, song and dance. At first I was surprised by the nautical theme of the fiesta in which the main effigy of the Bony Lady was ensconced in a giant oyster shell as the Pearl of the Sea and upside umbrellas attached to the ceiling served as jellyfish, but then I remembered that Arely hails from the Pacific state of Guerrero, home to the infamous beach resort Acapulco.

Attendees were predominantly Mexican immigrants with a strong showing of Arely’s transgender community, some of whom dedicated lively song and dance numbers to their beloved Bony Lady. Among other prominent attendees were Joanna Ebenstein of Morbid Anatomy Museum in Brooklyn and a couple of Mexican and Brazilian filmmakers, Thiago Zanato and Adriana Barbosa who are shooting both s documentary and short feature on the fastest growing new religious movement in the Americas.

Despite misinformation on Wikipedia, August 20 is not an official Santa Muerte feast day. There is no one official feast day. Enriqueta Vargas celebrates hers on December 28, while Dona Queta commemorates hers in Tepito in October 31. August 20 is an important date, however, because it’s the day that the oldest shrine in Mexico fetes the saint of death in Tepatepec, Hidalgo. Below are some of my favorite images from the fiesta in Queens, all shot by Fabiola Chesnut. 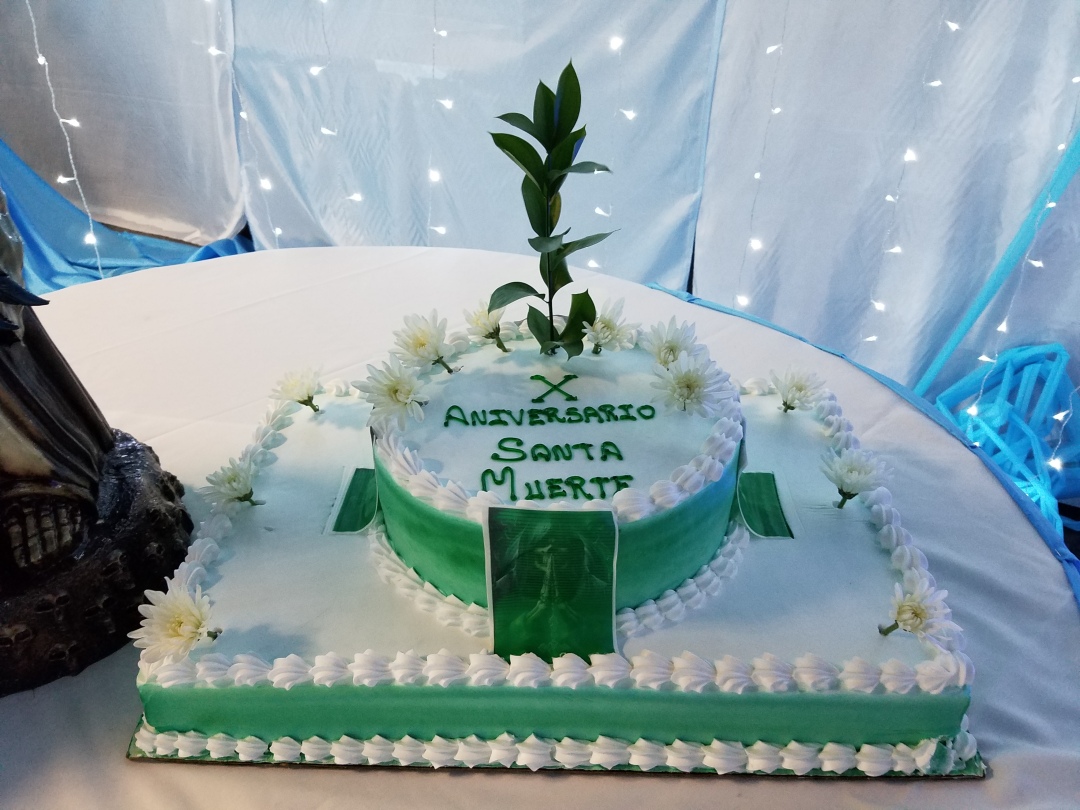 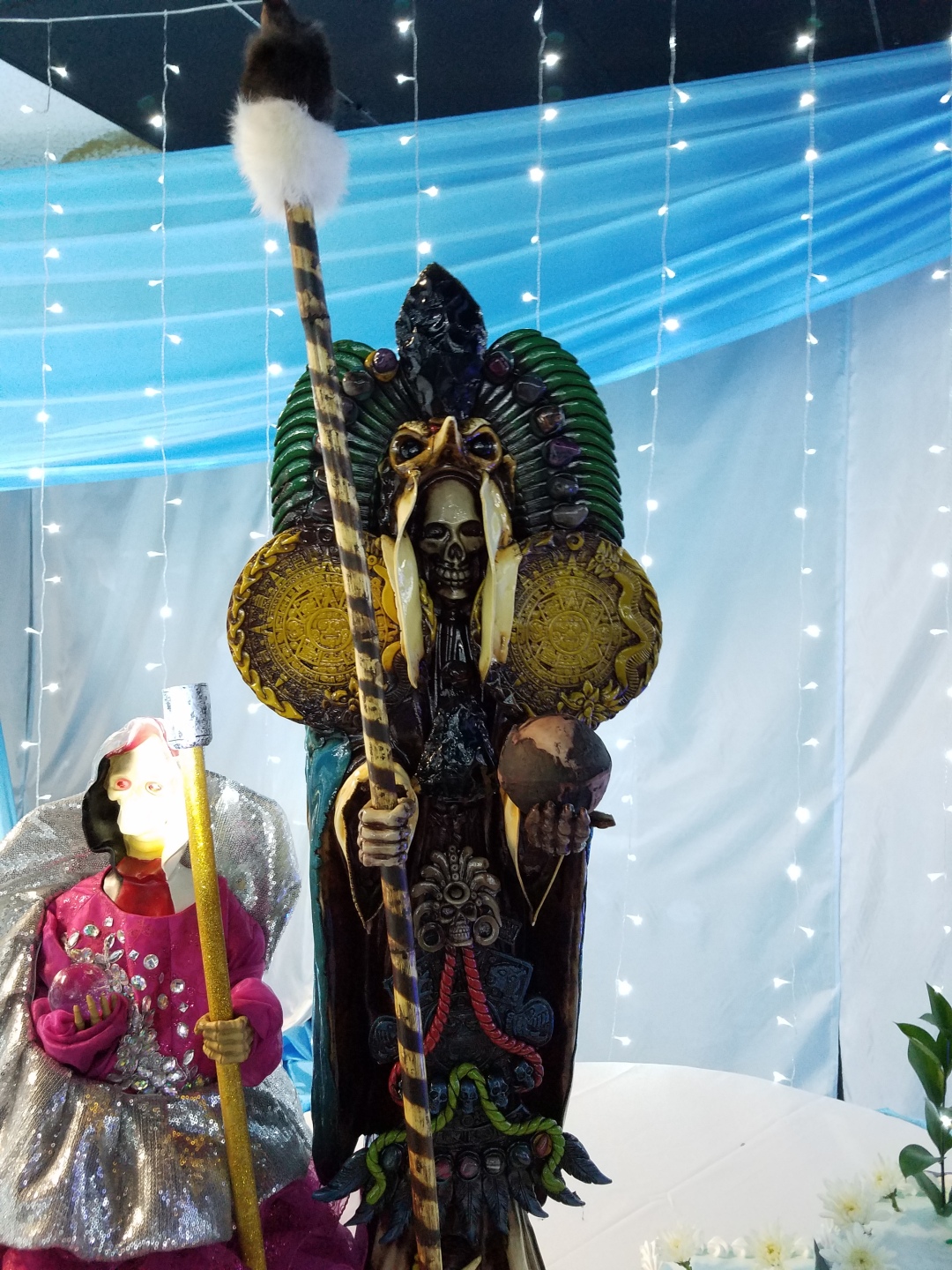