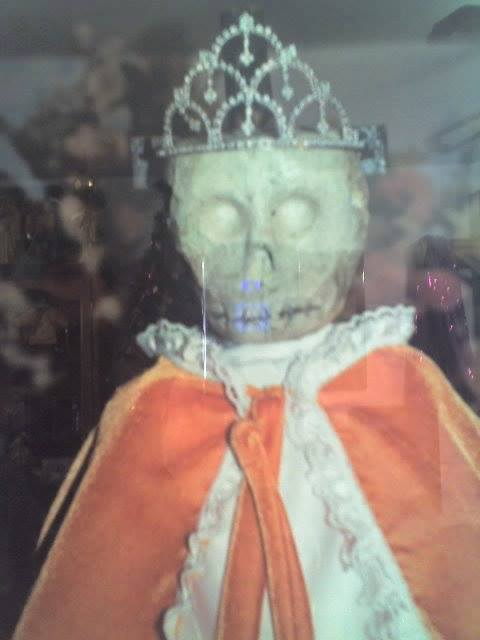 Devotees in the central Mexican state of Hidalgo initiated what in all likelihood is the oldest continuous devotion to Santa Muerte in the country. Like the two other syncretic skeleton saints,  Rey Pascual from Guatemala, and the Argentine San La Muerte, Saint Death from the small town of Tepatepec is fused with the image of Saint Bernard (San Bernardo Clairvaux), the medieval French holy man whom local folk Catholics likely associated with the skeletal figure of death as the effigy deteriorated over time. One of the oldest and most unique representations of Santa Muerte, the wooden statue that is now venerated at the Cruz family shrine, is about four feet tall and is usually dressed like a queen with a satin robe, crown, and scepter in her left hand. Unlike most images of the skeleton saint, which depict her standing, this one is seated on a wooden chair. Particularly striking is the wooden idol’s mummified-looking face. This isn’t the Bony Lady’s typical skinless skull but rather a fleshy face with an elongated mouth that appears to be stitched shut. 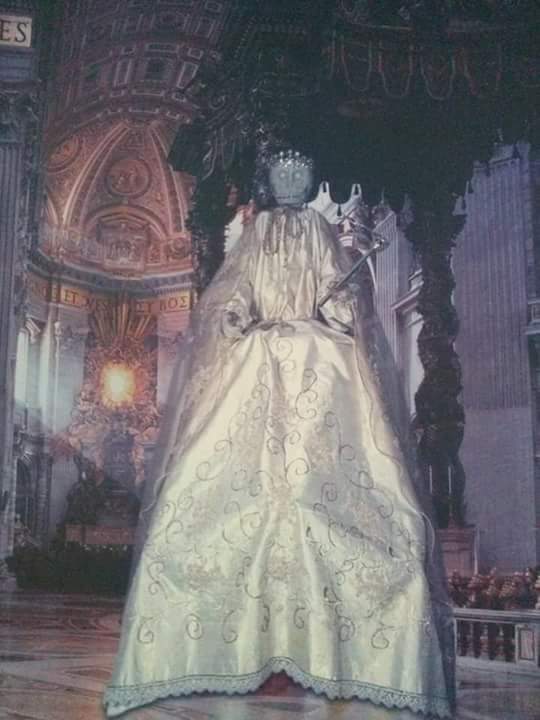 The Cruz family apparently had the two-hundred-year-old image in their possession for several generations, going back at least until the late nineteenth century. The octogenarian matriarch of the family reported that her great-grandparents used to lend out the image for Holy Week processions in which it rode personifying death in a cart along with figures of Christ of the Holy Sepulcher and the Virgin Mary. Since it was created as an effigy of Saint Bernard, devotees would also parade the statue through the town on August 20 in celebration of the feast day of the French saint. Though devotees no longer parade her through the town as part of Holy Week, they continue to celebrate the same August feast day. Far from the public eye, the skeleton saint spent most of her time at the family shrine where they and several neighbors venerated her. 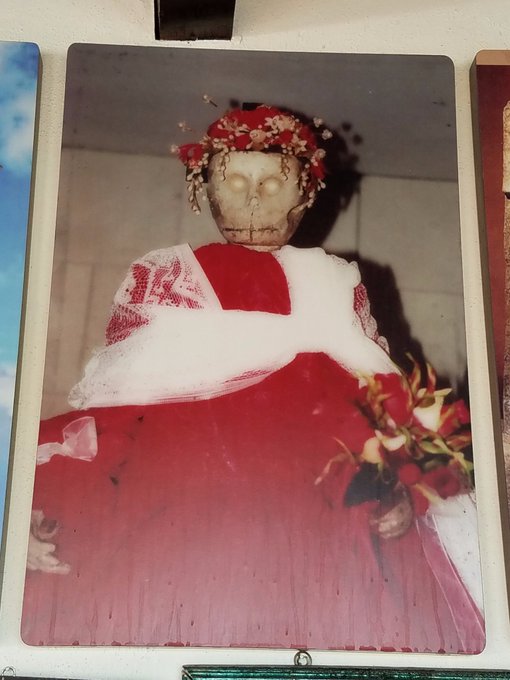 In a bizarre turn of events, sometime in the 1950s, a town priest stormed into the Cruz home and abducted the skeletal effigy. Alleging that devotees prayed to the statue for evil purposes, such as murder, the cleric took the statue to his parish church, the main one in Tepatepec, where he placed it for public viewing in a side chapel close to an image of the Virgin of Guadalupe. According to the elderly matriarch, the priest had enlisted the aid of his nephew, who also happened to be a relative of Doña Cruz’s husband. It seems that the two hoped to profit from the greater number of donations they expected “Saint Bernard” to bring in. For more than forty years Doña Cruz and the rest of her family were forced to venerate their abducted saint in her place of captivity. The skeleton saint made no bones about her displeasure at the situation. Recalling her visits to her Santa Muerte statue at the town church, the Cruz matriarch said, “I would stare at her and she wouldn’t look at me straight in the face, only sideways. She was angry with me because I let her go.” 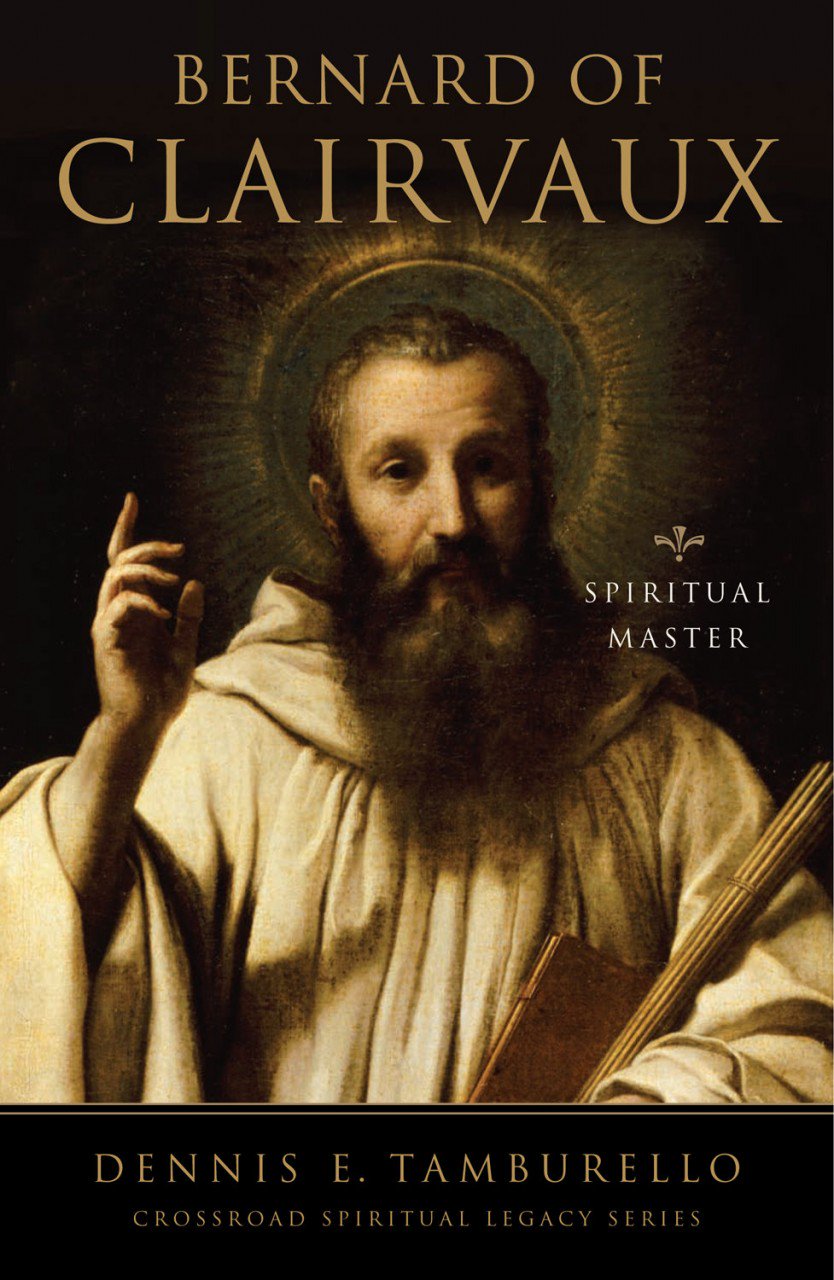 For the Cruz family the return of their kidnapped saint in 2000 was nothing short of a miracle. Doña Cruz emphatically claimed that “the image returned home by itself.” Without the Cruzes having contacted him, a lawyer showed up unexpectedly at their home and offered to work pro bono for the return of their beloved family saint. In a meeting with the archbishop of the state of Hidalgo that year, Doña Cruz promised him that she wouldn’t hold “Masses” or other worship services for her Santa Muerte at her home. The high-ranking cleric agreed to the terms of release, so after more than three
decades in captivity, the saint of death came home to her family altar. Over the past fifteen years the Cruz family chapel has become one of the most popular Santa Muerte shrines in North America, behind only Doña Queta’s in Tepito and Templo Santa Muerte Internacional in Tultitlán. Every year in mid-August, thousands of Mexicans, and
even some foreigners, make the pilgrimage to ask for blessings from
one of the oldest images of the Powerful Lady in existence. 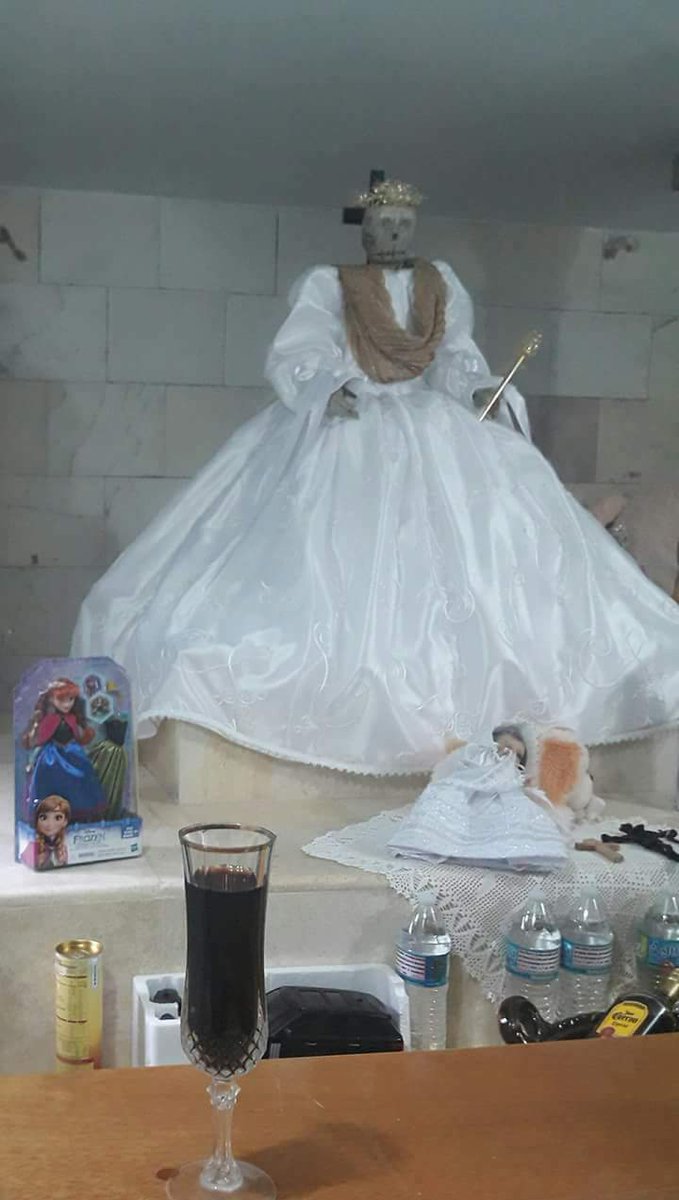